All posts by ryan hattaway

Directed, Shot & Edited by Ryan Hattaway   Earlier this year I was invited by a group of friends on a life changing trip to Haiti with the Jack Brewer Foundation as part of the Global Ambassadors Tour. It was a humbling experience that I will never forget and I hope to return to Haiti […] 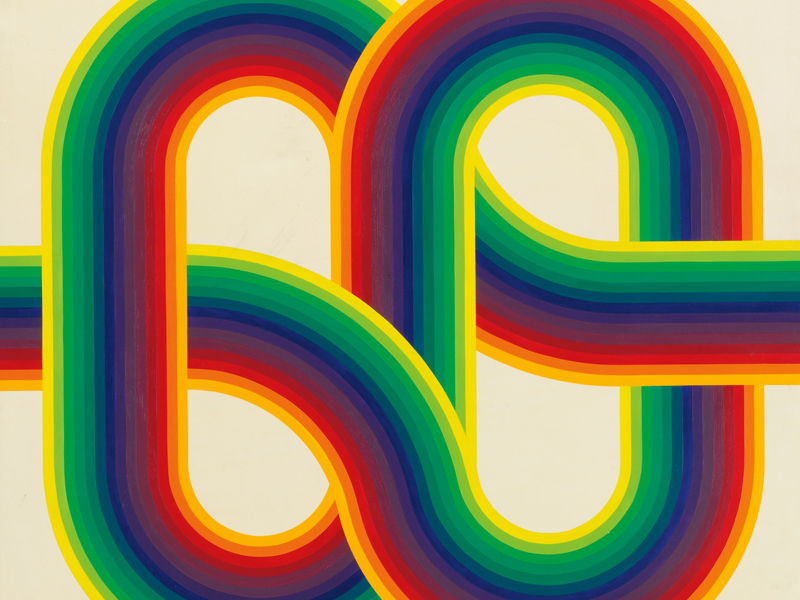 Had a fun time working on this project for the New York Post. I secured the yacht through a client and we shot the interior/exterior and flew an aerial drone for 360 degree views against the backdrop of Miami. Big thanks to my team! More behind the scenes footage from this project coming soon… RH […]

Curls Just Want To Have Fun

“Hip Hop & Hope” is a pop doc that explores the philanthropic work of Grammy Award-winning rapper/actor Chris “Ludacris” Bridges. The film goes behind the scenes with Chris as he gives back to his community through the Ludacris Foundation. The documentary was directed by Ryan Hattaway over four days during LudaDay Weekend in Atlanta, GA. […]

This error message is only visible to WordPress admins